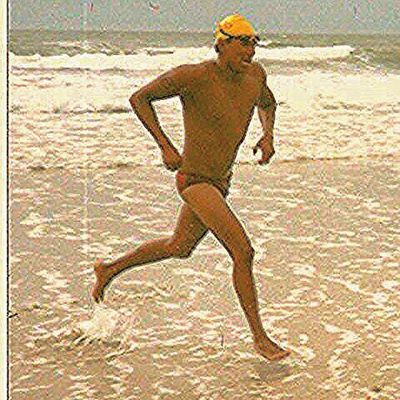 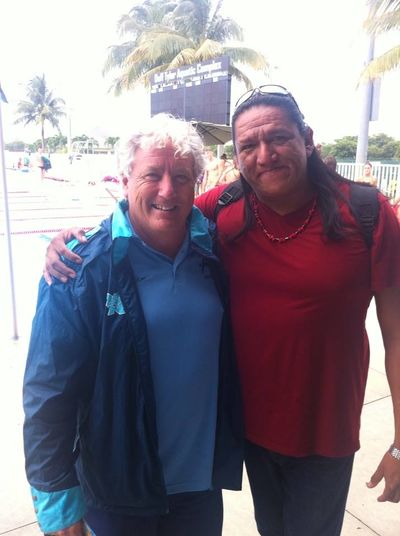 Wayne William Snellgrove, whose birth name was Dwayne Ivan Smoke and whose nickname is the Greatest Native American Swimmer. He was born in Canada and was a Sixties Scoop child.