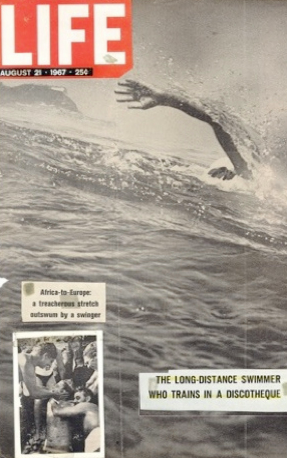 Dr. David Smith in the Strait of Gibraltar 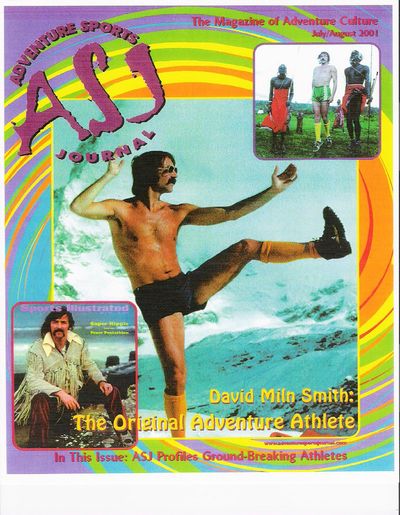 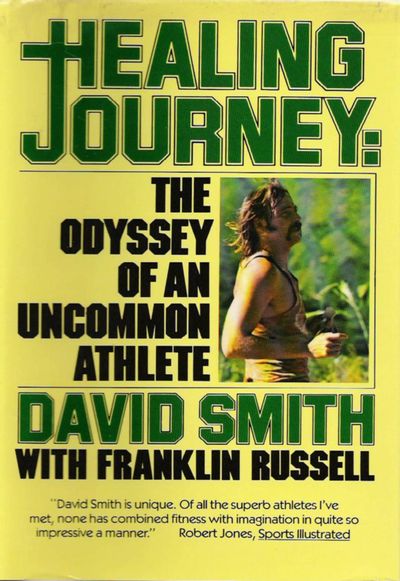 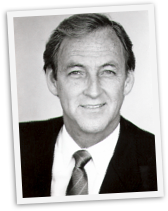 Dr. David Miln Smith is an American open water swimmer and adventurer from Santa Cruz, California, U.S.A. who was inducted as an Honour Swimmer in the International Marathon Swimming Hall of Fame in 1969. He is also a speaker and adventure athlete.

He made a name for himself in the 1960s and 1970s with a series of extreme and international multi-sports events, such as "Everyman's Olympics" and the "Peace Pentathlon." The latter got him on the cover of Sports Illustrated in 1970, where he was dubbed "Super Hippie." Throughout the next few decades, he wrote books on yoga and health, and was the recurrent guest adventurer on television shows such as Johnny Carson's Tonight Show. Johnny Carson said, “He travels around the world doing all the things you want to do.” The Today Show nicknamed him the King of the Risk Takers.

As a keynote speaker in the corporate world, Smith's adventure stories never fail to generate laughter and inspire. He shows audiences how to embrace their fears, navigate through unknown territory, take risks, and accomplish the impossible. He made a career out of accomplishing such "impossible" feats, starting with the swim from Africa to Europe, trekking the Sahara solo, and kayaking 2000 miles down the Nile. By 1977 he was awarded England's "The Spirit of Ecstasy" award for "Personification of Mind and Body." He was twice selected the Adventurer of the Year, and is a member of The Explorers Club. He went back to university later in life and graduated summa cum laude (with highest honors) from the University of West Florida and holds a Ph.D. in Health and Human Services. Author of three books, Smith now lives in Santa Cruz, California.