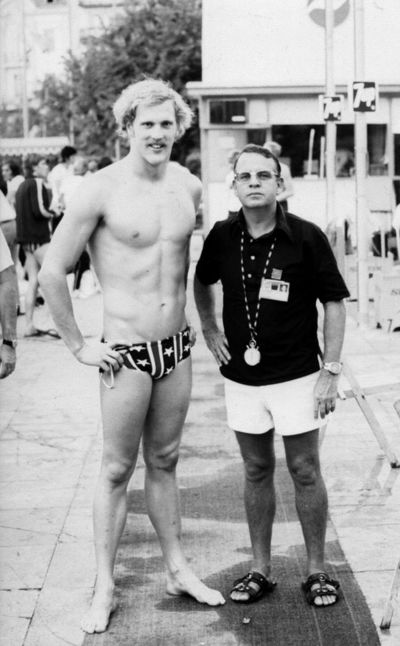 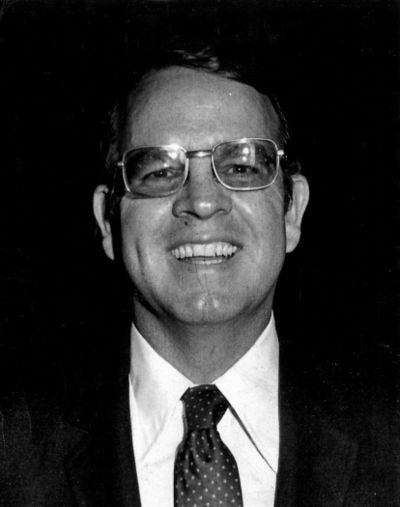 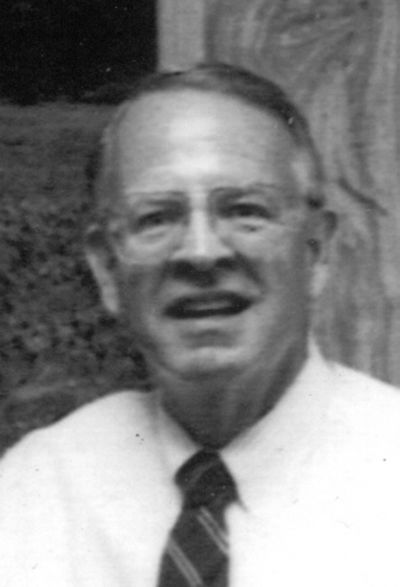 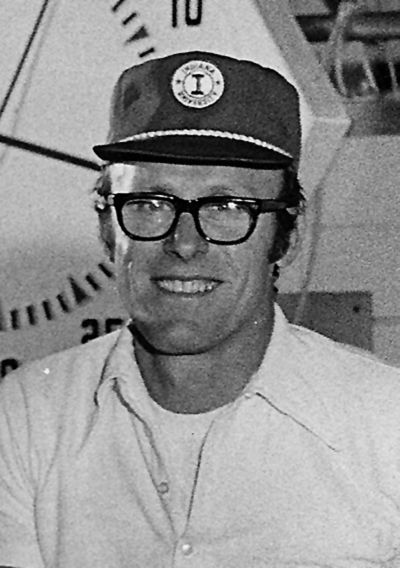 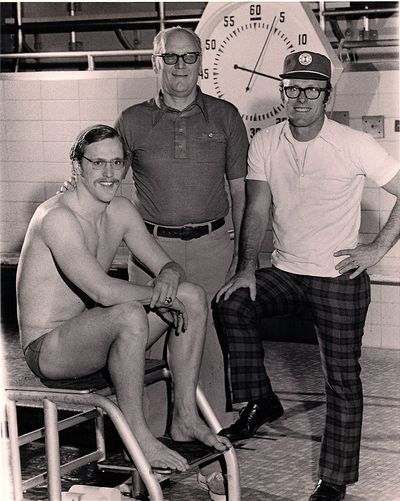 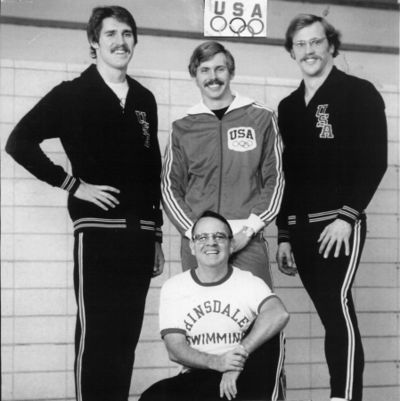 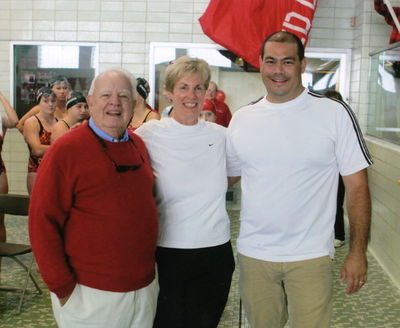 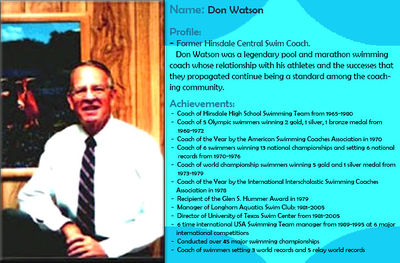 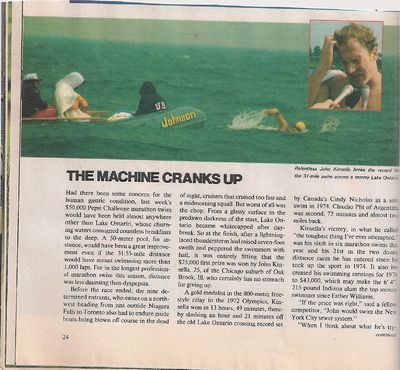 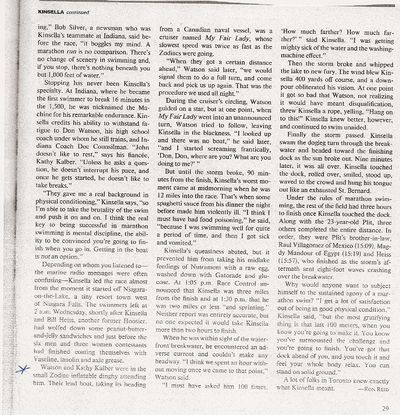 For the first 15 years of Don Watson's career, he was a successful swimming coach at both Hinsdale High School and Hinsdale Swim Club, where over 100 of his swimmers went on to compete at the University level. His swimmers, International Swimming Hall of Fame honoree John Kinsella and John Murphy, won Olympic gold medals as freestyle relay team members in 1972, and Kinsella won a silver medal in the 1500m freestyle at the 1968 Mexico City Olympics. Murphy won the bronze medal in the 100m backstroke at the 1972 Munich Olympic Games. For the next 24 years, he was the director of the University of Texas Swimming Stadium and the Longhorn Aquatic Swim Club, where Hall of Famers Eddie Reese, Paul Bergen, Richard Quick, Mark Schubert and Jill Sterkel all served as head coaches during his tenure. While at the Swim Center, he conducted over 45 major competitions and activities including USA Olympic Swimming Trials (1988), USA Swimming World Championship Trials (2001), three U.S. National Championships and 12 Men's and Woman's Collegiate Championships. He is author of the book The Hinsdale Program, a comprehensive guide for organizing a community and high school aquatics program. Don served as USA Swimming team manager or coach at six major international competitions including the 1973 FINA World Championships. His swim teams won seven Senior National AAU Titles setting six national records. Fifteen swimmers qualified for the U.S.A. Olympic Swimming Trials, four making Olympic teams. Swimmers helped set three individual and five relay world records winning five gold, two silver and two bronze medals at World Championships (1973, 1975, 1979). Four Swimmers won Pan American Game's gold medals and swimmer John Kinsella won the USA's coveted Sullivan Award as the greatest amateur athlete of the year, while still a senior in high school.

He coached John Kinsella and Sandra Bucha throughout their Professional Marathon swimming careers. The Pro Marathon Circuit occurred during the summer months and they returned home to Hinsdale to train with the other members of the Hinsdale Swim Club. Sandra swam The Pro Marathon circuit during the summers of 1973 – 1975. John competed in Pro swims from 1973 – 1979. Sandra won all nine of her pro swims as a female competitor. John won 29 out of his 31 races. Don was in the lead boat that directed across his record during his record breaking swim across Lake Ontario in 1978. He was physically present for Sandra and John during their Chicago Lake swims. At the time his amateur team produced many individual and team championship that included but not limited to John Kinsella winner of the 1970 and 71 events- setting a national record in the four mile event, Bill Miller in 1973 and Greg Porter in 1975, He also coached Sandra Bucha to 1971 Women’s Three Mile NAAU Long Distance championship and Diane Griebel in 1976.