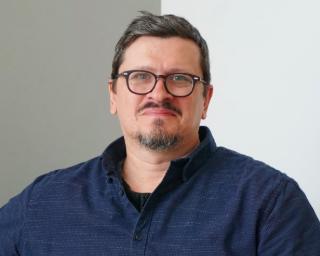 Derek Elz is a filmmaker who directed Swimming to Ferguson, a documentary film about the racial problems in Ferguson area of St. Louis, Missouri. The film is centered around Henry Biggs and his successful 45.9 km circumnavigation swim around Manhattan Island in New York City in 2015 and his Catalina Channel attempt in 2016. The film raised US$120,000 for 3 charity causes in the Ferguson area, St. Louis: Big Brothers Big Sisters, the CHADS Coalition for Mental Health and St. Louis Community College.