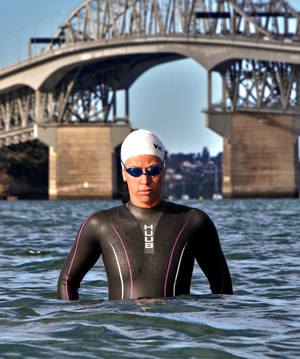 Example of a Huub Wetsuit

Huub Wetsuits are innovative wetsuits for triathletes and open water swimmers that are created through a combination of research, science and practicality. Huub Wetsuits are made with a focus on form, fit and performance and was backed by Turning Points Investments.