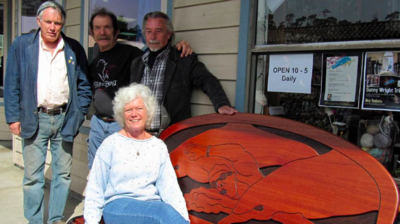 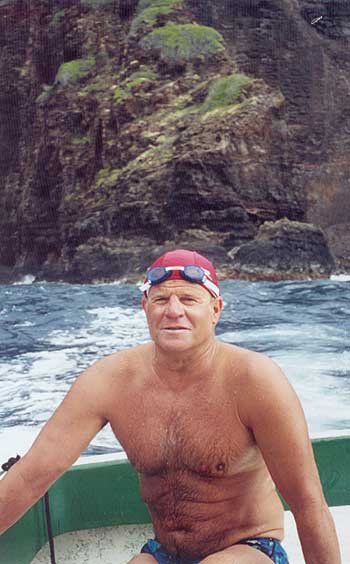 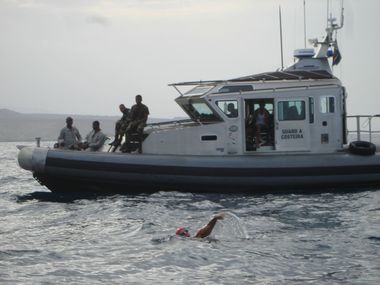 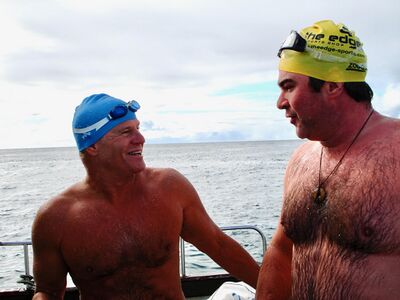 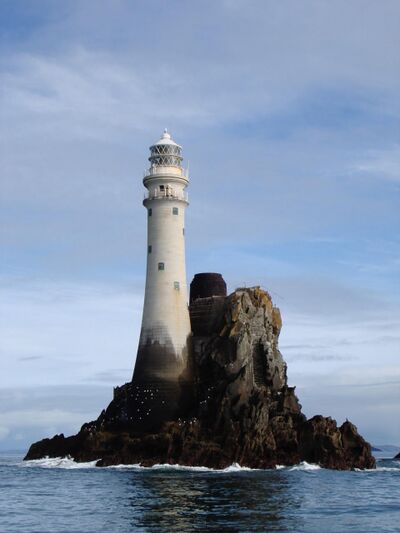 He and his wife, Beth, were active volunteers in their community, after retiring in 2005 from three seafood related companies they founded and ran for over 25 years. Yudovin was involved in public speaking to raise money for causes he believes in, such as: City of Hope Cancer Center, Senior Nutrition, Cambria Community Bus, and North Coast Ocean Rescue, Cambria Fire Department and was escorted by his wife Beth Yudovin on his record-setting channel swims.

The David Yudovin Memorial Relay is a charity swim on behalf of the City of Hope through the auspices of Swim Across America.

The Yudovin Award is named after David Yudovin and is awarded by the Marathon Swimmers Federation as part of its MSF Global Marathon Swimming Awards. The Yudovin Award honors the single most adventurous swim of the year as voted upon by the MSF membership and is meant to recognize the spirit of adventure, the most interesting swim, or the most unusual swim.