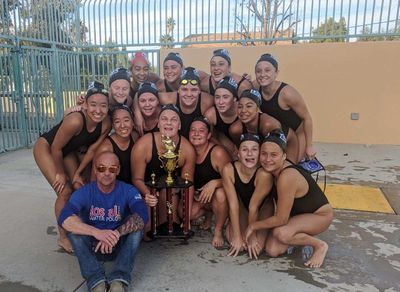 He graduated his education at California State University Fullerton earning a B.A. degree in History and then went on to receive his teaching credential in Social Science from National University.