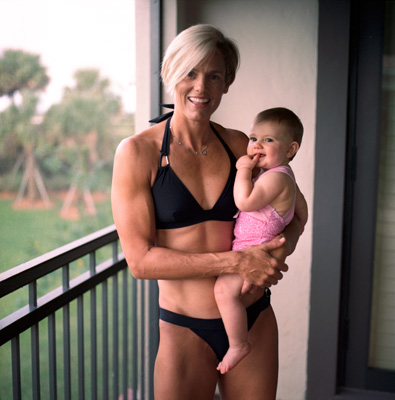 The Stanford graduate won five medals at the 2000 Summer Olympics when, at age 33, she was the oldest member of the 2000 U.S. Olympic Swim Team. She has also won at least one medal in each of the five Olympics in which she has competed, making her one of only a handful of Olympians to earn medals in five different Games.

Torres earned twenty-eight All-American swimming honors during her illustrious career at the University of Florida, the maximum number possible during a college career.

Torres was named one of the 30 Most Influential People in Swimming over the Past 30 Years by USA Swimming and Speedo USA.