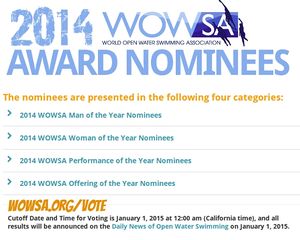 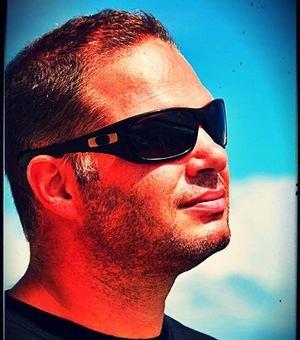 The Curaçao Channel Crossing is a marathon swim from Klein Curaçao to Curaçao.