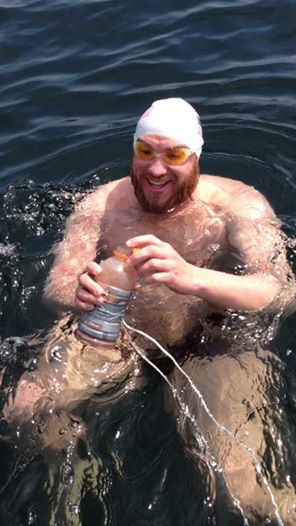 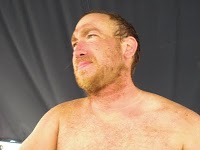 Lenning completed the 35 km (21 miles) North Channel from Ireland to Scotland in 14 hours 44 minutes in water temperature between 12-14°C on 26 July 2011. The North Channel is one of the world's most difficult channels to complete.

Videos from the North Channel

Lenning was a member of the successful, unprecedented, 6-day Bering Strait Swim relay, a 54-mile (86 km) relay crossing from Cape Dezhnev in Chukotka, Russia, to Cape Prince of Wales in the state of Alaska, USA.

Lenning was named one of the World's 50 Most Adventurous Open Water Men in 2015 by the World Open Water Swimming Association.

Lenning was named to the World's 50 Most Adventurous Open Water Men in 2016 (alphabetized by last name) by the World Open Water Swimming Association: