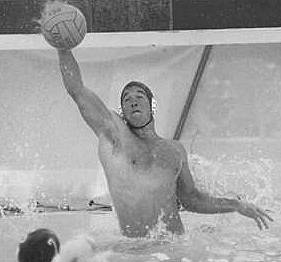 He is currently the Director of Sales for Arena North America. Duplanty oversee strategic sales planning and development for the Portland, Oregon-based swimwear company. Duplanty previously worked at PointZeroFive, his own strategic consulting company, after previously serving in executive positions at PacifiCare Health Systems and Adidas America. He has also spent more than decade with the U.S. Olympic Committee in various leadership capacities, including serving as a vice chair of the Athlete’s Advisory Committee and as a member of the board of directors and the executive committee.