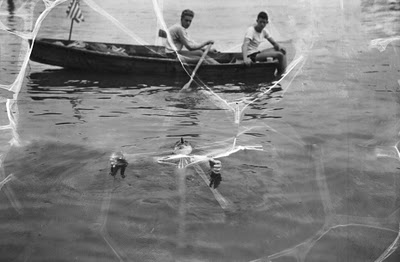 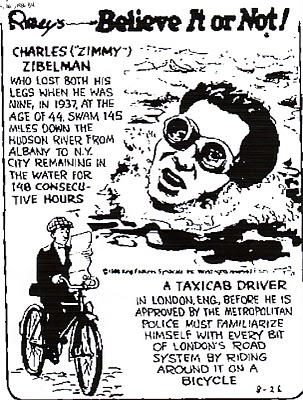 Charles Zibelman before his English Channel attempt in 1933 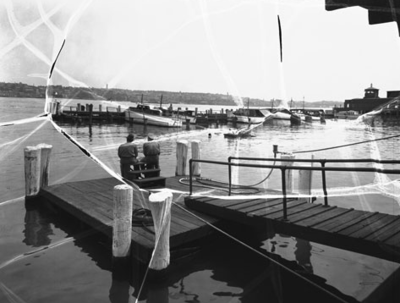 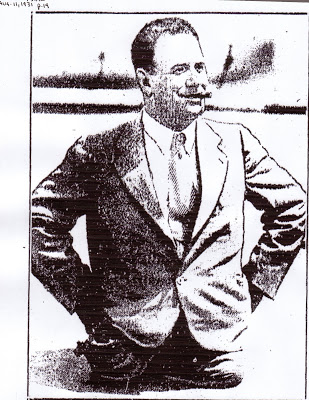 Charles "Zimmy" Zibelman or Charles Zibleman (born 1891, died 1952) was an American open water swimmer who was inducted in the International Marathon Swimming Hall of Fame as an Honour Swimmer in 1966.

Nicknamed Zimmy the Human Fish, Zimmy, Charles Zimmy, The Legless Wonder, Zimmy the Human Fish, and The Human Fish on the carnival circuit. Zibelman was the son of Russian immigrants and made a living on the carnival circuit, but soon started exhibition swimming, setting endurance records. Part of his “story” was that he lost his legs at age 9 in a trolley accident – but the truth was that he suffered from caudal regression syndrome and was born without legs. Records indicate that he was interned in Forest Lawn in 1952.