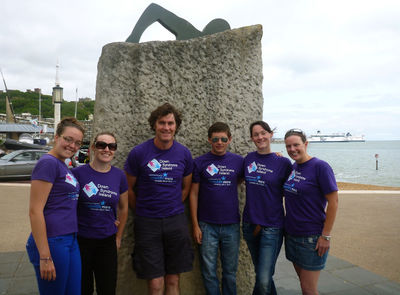 Carol Cashell is an experienced Irish pool and open water swimmer from Cork, Ireland and the Sandycove Island Swim Club who completed the Triple Crown of Open Water Swimming and was named Swim Ireland's Open Water Swimmer of the Year for 2017.