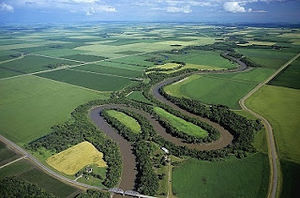 Selles also tackled the END-WET on 13 July 2013 in 7 hours 42 minutes, finishing 8th overall. Selles is a former college swimmer and history teacher who spends his summers in Colorado, but winters in St. Petersburg, Florida.