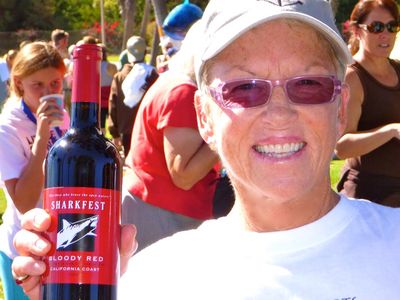 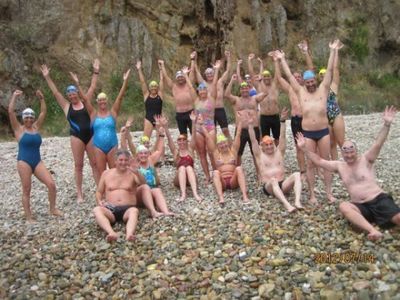 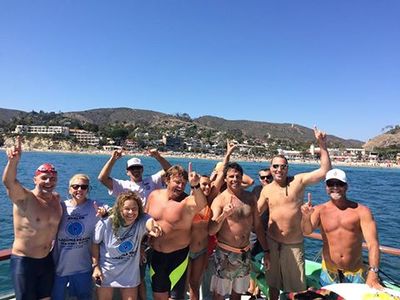 Ober is part of the OC Open Water Swims Group of open water swimmers dedicated to publicizing open water swim practices and events in Orange County and surrounding areas. Interested swimmers can request an invitation to join via ocopenwaterswims@googlegroups.com. The group includes swimmers of various levels of speed and experience and a number of enthusiastic, passionate, knowledgeable ocean swimmers who train in Laguna Beach and elsewhere.