Cape Horn or the Sailors Graveyard 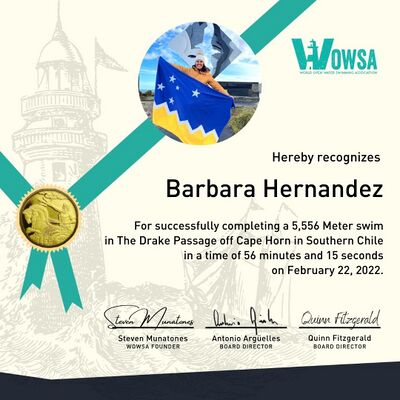 Cape Horn (Spanish: Cabo de Hornos) is the southernmost headland of the Tierra del Fuego archipelago of southern Chile, and is located on the small Hornos Island and known as the Sailors Graveyard.

Although not the most southerly point of South America, (which are the Diego Ramírez Islands), Cape Horn marks the northern boundary of the Drake Passage; for many years it was a major milestone on the clipper route, by which sailing ships carried trade around the world. However, the waters around the Cape are particularly hazardous, owing to strong winds, large waves, strong currents and icebergs; these dangers have made it notorious as a sailors' graveyard.

The need for ships to round the Cape Horn was greatly reduced by the opening of the Panama Canal in 1914. However, sailing around the Horn is widely regarded as one of the major challenges in yachting. Thus, a few recreational sailors continue to sail this route, sometimes as part of a circumnavigation of the globe, and almost all of these choosing routes through the channels to the north of the actual Cape (though many take a detour through the islands and anchor to wait for fair weather to actually visit Horn Island or even sail around it to replicate a rounding of this historic point).

Several prominent ocean yacht races, notably the Volvo Ocean Race, the VELUX 5 Oceans and the Vendée Globe, sail around the world via the Horn, and speed records for round-the-world sailing are recognized for following this route.

A crossing of Cape Horn is part of the Cold Channel Challenge, a series of 4 solo cold water crossings: