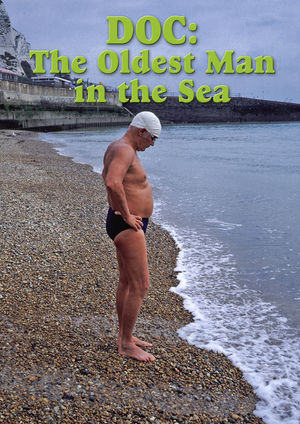 James Edward Counsilman (or Doc Counsilman, 28 December 1920 in Birmingham, Alabama – 4 January 2004 in Bloomington, Indiana) was a renowned Olympic swimming coach from the United States. He is well known for being the head swimming coach Indiana University from 1957-1990. In addition to coaching Indiana University to 20 consecutive Big Ten titles, six consecutive NCAA wins, and 12 national AAU wins, Counsilman’s success extended to the international arena. Doc was head swimming coach of the two most successful USA Olympic men’s swimming teams in 1964 (Tokyo) and 1976 (Montreal). In 1976, the U.S.A. men’s swimming team won 12 of possible 13 gold medals and brought home over two-thirds of all possible medals. He coached many world record holders, Olympic champions and world professional marathon swimming champions, including John Kinsella, James Kegley and David Alleva as well as introduced a number of innovations to the sport of swimming.

In 1979, he became the oldest man to cross the English Channel and is member of the Half Century Club. His well-documented effort made headlines and brought marathon swimming to the attention of the entire world. His swim was subject of a documentary, Doc: The Oldest Man in the Sea in 1980.

Doc: The Oldest Man in the Sea

Doc: The Oldest Man in the Sea is a 30-minute DVD that documents the successful 1979 attempt of James "Doc" Counsilman to become the oldest man at the time to swim the English Channel.

On 14 September 1979, he stepped into the waters of the English Channel, attempting to become the oldest man at that time to successfully complete the challenging swim. What made the swim even more difficult for Counsilman was that four years earlier, he had been diagnosed with Parkinson’s Disease. At the age of 58, he swam the English Channel from England to France in 13 hours 7 minutes. The documentary follows Counsilman through his preparations and for the successful completion of his crossing.