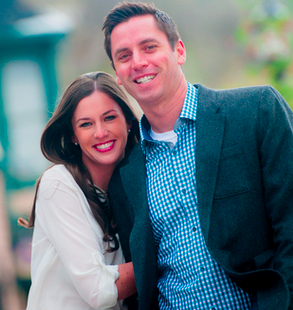 Elser brings over eight years of ocean safety experience to the Open Water Program Manager position, having worked with the City of Huntington Beach Marine Safety Division since 2002. As an ocean lifeguard, Elser responded to emergency situations in the ocean area and also worked as a junior lifeguard instructor. In that role, Elser educated junior lifeguards about Ocean Safety, First Aid and CPR. He helped train new recruits and worked to ensure safety at all ocean events involved with the Junior Lifeguard Program.

Elser previously served as the head swim coach at Huntington Beach High School in Huntington Beach, California. In addition to his coaching experience, he also acted as a program coordinator for the Orange County YMCA in 2009.

A graduate of the University of Southern California, Elser swam on the USC Swim Team where he helped guide the Trojans to three consecutive top-ten NCAA Championships. He served as the men’s team captain from 2006-2008, was a NCAA Division 1 All-American and a 2008 Olympic Trials qualifier.