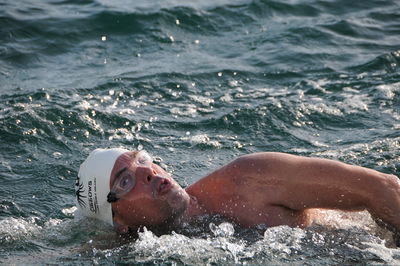 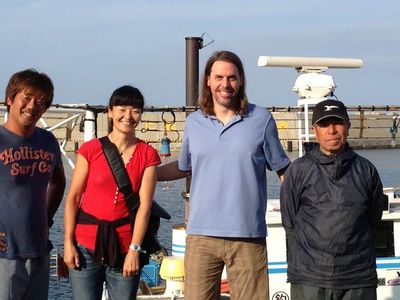 Brad McVetta is an American open water swimmer from New York who achieved the Triple Crown of Open Water Swimming and has completed 3 of the 7 channels in the Oceans Seven.

A native of Mt. Cory, Ohio, he trained with CIBBOWS and is a founding board member of the United States Winter Swimming Association.