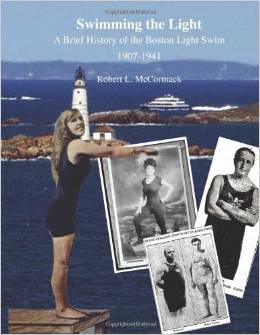 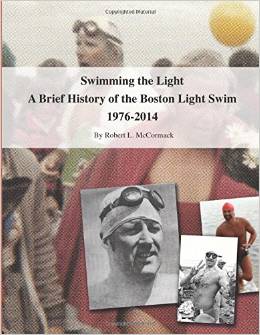 The Boston Light Swim (also known as the BLS or the Boston Lighthouse Marathon Swim in its early history and currently as the Granddaddy of Open Water Swims or BLS) is the oldest open water swimming event in the United States of America and is a competitive marathon swim held in the Boston Harbor Islands. After a hiatus of several decades, the modern-day version was re-started by James Doty in the 1970s. It is one of America's Top 100 Open Water Swims.

The history of the Boston Light Swim has been chronicled by Robert McCormack who authored Swimming the Light, a 2-part series including:

Since before the turn of the twentieth century, ocean swimmers have had aspirations of "Swimming the Light". The route chosen by these early adventurers, and dreamers, went from the bridges in Charlestown to the Boston Light, on Little Brewster Island, in the outer Boston Harbor, a distance of twelve miles. In 1907, a Boston Light Swim Race was inaugurated. This book covers the Boston Light Swim Races for the years 1907 through 1941. After the race in 1941, the event was shut down for the duration of the war.

This book chronicles Boston Light Swim Races from 1976 to 2014. It is a sequel to Swimming the Light: A Brief History of the Boston Light Swim 1907-1941. It includes names of the swimmers, and dates, times and conditions of each swim. Included are anecdotes of several of the Boston Light swimmers, including swimmer and silent film star, Annette Kellerman, and English Channel swim greats, Marcy MacDonald and Peter Jurzynski. A must-read for all active and aspiring ocean and marathon swimmers, and readers who are simply interested in the remarkable exploits of those who swim long distances in the sea.