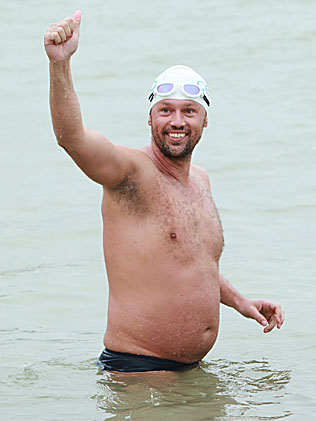 noun - Bioprene is an alternative term for the layer of hypodermis on the human body, also called subcutaneous tissue. It is mainly used for fat storage and a natural means to help tolerate cold water by open water swimmers.