Billy Wallace, an inductee (Honor Administrator) of the International Marathon Swimming Hall of Fame, Class of 1999 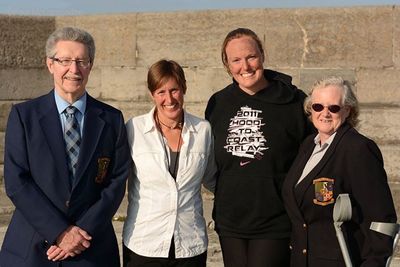 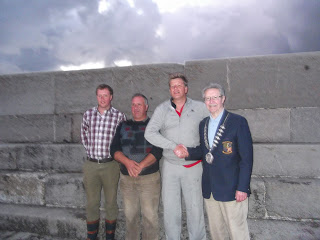 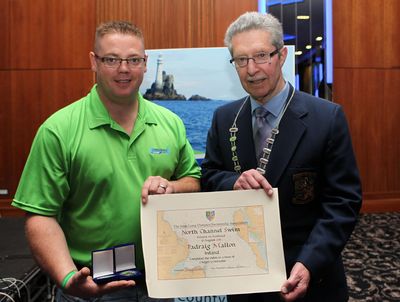 Billy Wallace is an Irish open water swimming administrator who was inducted in the International Marathon Swimming Hall of Fame as an Honor Administrator in 1999. Wallace currently served as the President and has served as the Honorary Secretary of the Irish Long Distance Swimming Association. His mother lifeguarded for fellow International Marathon Swimming Hall of Fame inductee Mercedes Gleitze when she trained in Northern Ireland.

The Irish Long Distance Swimming Association (ILDSA) was founded in 1966 with the aim of promoting open water swimming. Since 1966, the ILDSA has organised over 300 open water events, providing thousands of swimmers an opportunity to compete at the highest levels.

In addition to promoting races, the ILDSA has sought to set standards to long distance challenges. It provided relay teams that were the first to swim the North Channel and the length of Lough Neagh. The ILDSA provides observers for North Channel attempts and individual swims in all parts of Ireland.