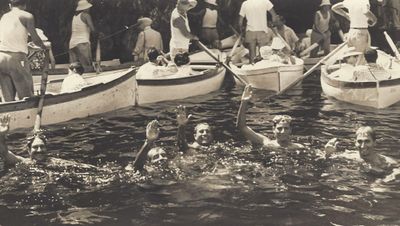 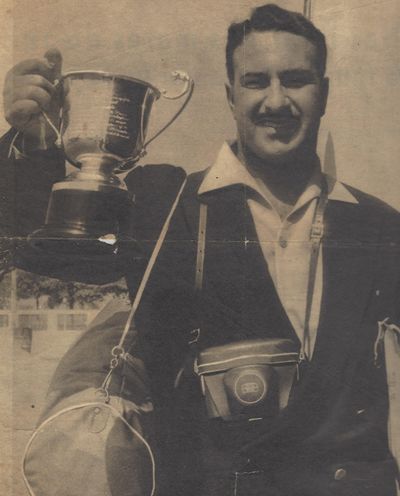 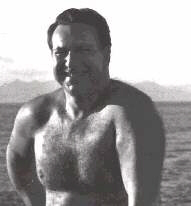 The Baron of Sorano was awarded to the Abilio Couto and was registered in Rome, Italy, by Prince Alexandre Marie de Deolz.