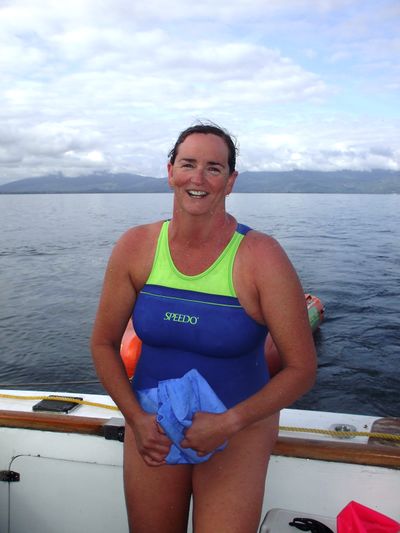 Barbara Pellick is a marathon swimmer from Pinjarra in Western Australia who achieved the Triple Crown of Open Water Swimming.

She is a Life Member of the Rottnest Channel Swim for meritorious service made by members or committee members, that has been awarded to the following individuals: