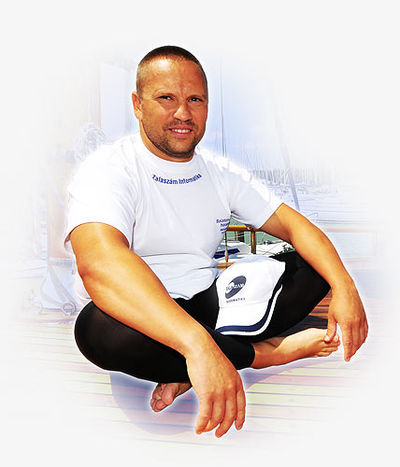 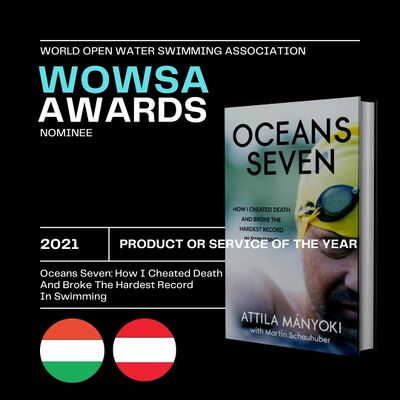 Oceans Seven: How I Cheated Death And Broke The Hardest Record In Swimming by Attila Mányoki and Martin Schauhuber is a nominee for the 2021 WOWSA Awards in the World Open Water Swimming Product of the Year category 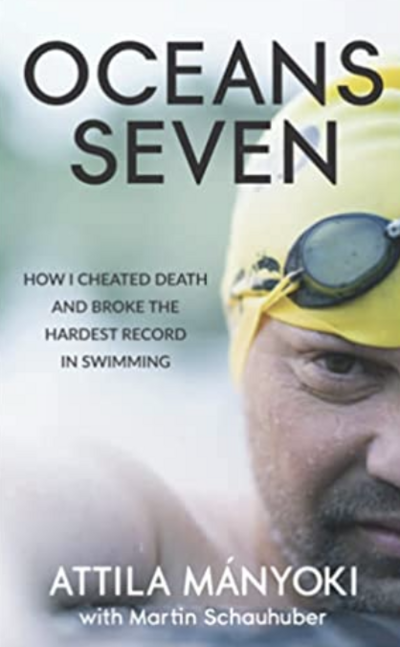 Oceans Seven: How I Cheated Death And Broke The Hardest Record In Swimming by Attila Mányoki and Martin Schauhuber released on 27 September 2021

Attila Mányoki is a nominee for the 2015 World Open Water Swimming Man of the Year, an annual WOWSA Award that recognizes outstanding men around the globe 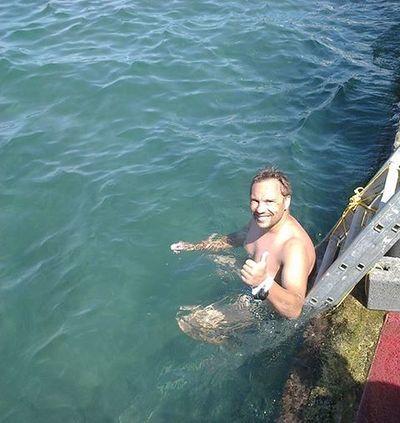 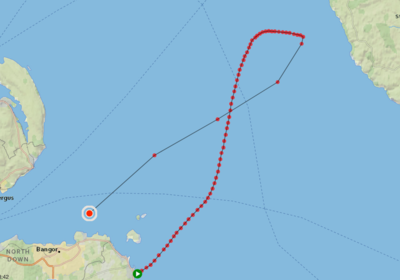 Mányoki Attila or Mánnyoki Attila (born 3 September 1973 in Zalaegerszeg) is a marathon swimmer from Hungary who was inducted in the International Marathon Swimming Hall of Fame as an Honour Swimmer in the Class of 2016 on 4 November 2016 and who has achieved the Oceans Seven.

Mányoki was nominated for the 2019 World Open Water Swimming Man of the Year award with the following nomination:


Attila Mányoki is doggedly determined with several dozens of marathon swims under his cap all over the world. But the North Channel presented a massive obstacle for the Hungarian Hall of Famer. He was pulled out unconscious in 2016. He was pulled out by his escort crew and hospitalized for over a week after swimming 10 hours 40 minutes in 2018 when jellyfish venom led to his left lung to collapse only 2 km from his goal. Despite 12 days in a hospital including 8 days in the intensive care and 6 days unable to breath on his own, he came back a year later to complete his last channel goal and became the first Hungarian and 18th person in history to achieve the Oceans Seven. For being a charismatic ambassador of open water swimming and professional marathon swimming from Asia to Hawaii and from Europe to South America, for showing how meticulous preparation over years increased his ability to acclimate to long-time cold water immersion, for eloquently giving TV and media interviews and sharing explanations about achieving the Oceans Seven in the fastest cumulative time in history of 64 hours 33 minutes, Attila Mányoki is a worthy nominee for the 2019 World Open Water Swimming Man of the Year.

Attila Mányoki (Hungary) Prolific Ocean Swimmer
Mányoki is tearing through the Oceans Seven channels at a fast rate including doing the third fastest crossing of the Tsugaru Channel with a 6 hour 29 minute swim and setting the record across the Molokai Channel in 12 hours 2 minutes despite landing on the north shore of Oahu, a feat never before attempted or accomplished. He did his third Oceans Seven swim when he completed a 10 hour 59 minute crossing of the Catalina Channel. The 41-year-old awed his Japanese, Hawaiian and Californian crews and the general public back in his native Hungary. For his eloquent interviews and explanations why he enjoys open water swimming, for his prolific track record in the open water, and his ambassadorship for the sport, Attila Mányoki is a worthy nominee for the 2015 World Open Water Swimming Man of the Year.