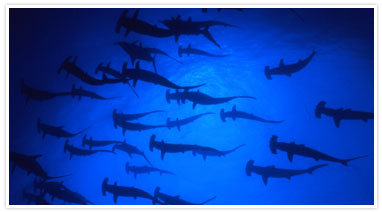 noun - Apex predators (also known as alpha, super, top or top-level predators) are predators with no predators of their own, residing at the top of their food chain. Zoologists define predation as the killing and consumption of another organism (which generally excludes parasites and most bacteria). Apex predators have a crucial role in maintaining the health of their ecosystems. as where such predators as the