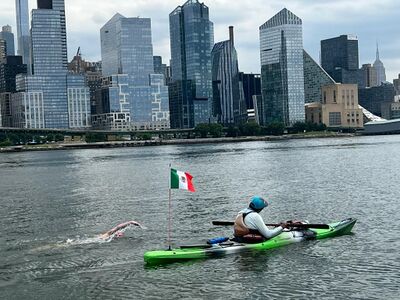 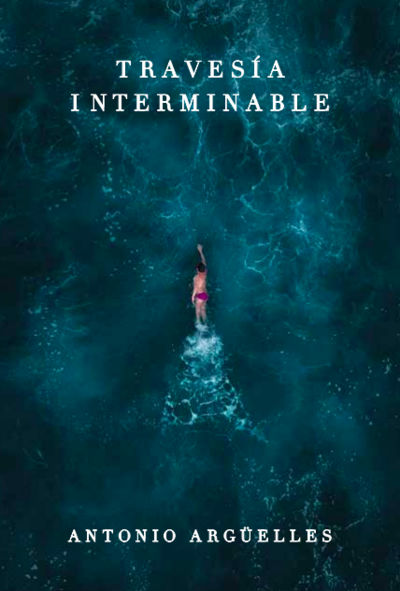 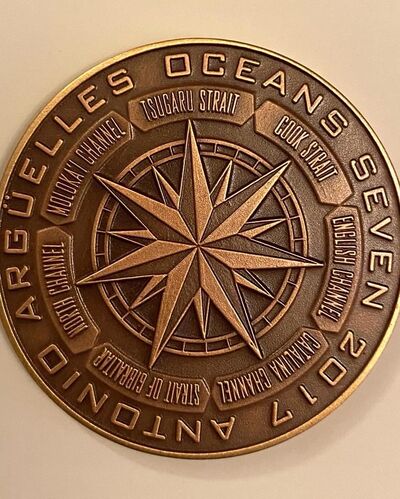 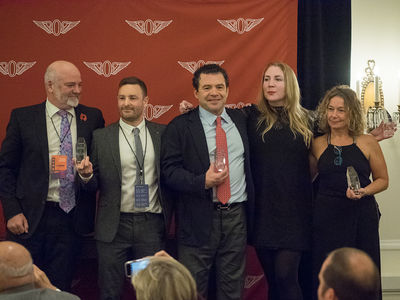 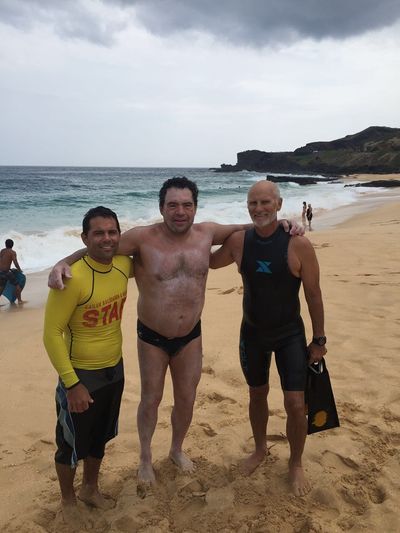 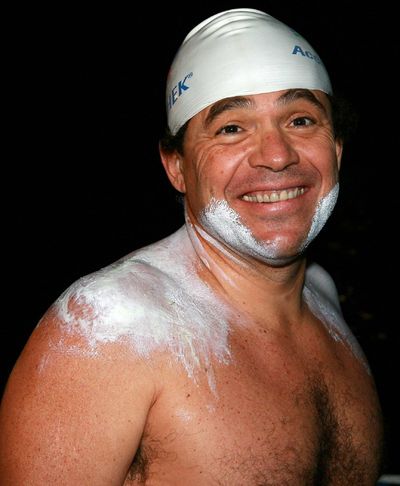 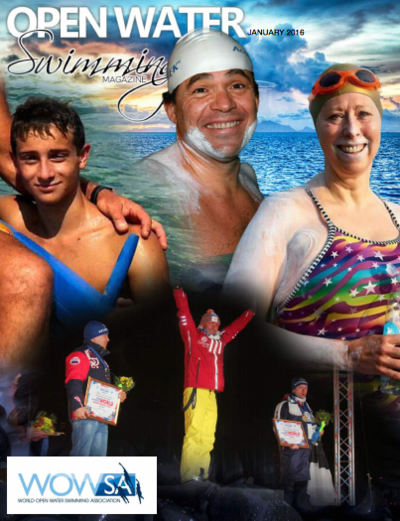 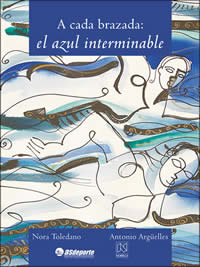 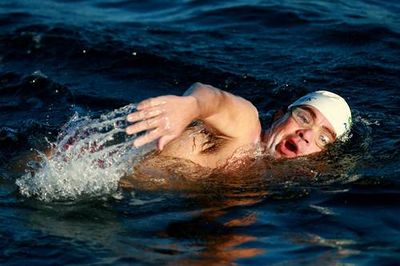 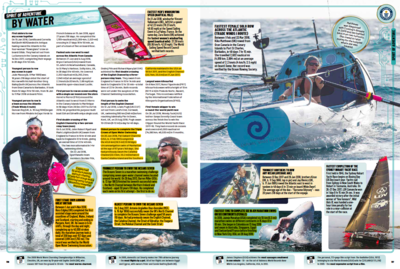 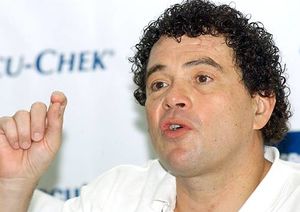 He was a key cast member of the documentary film Aloo.