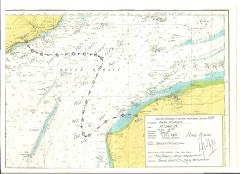 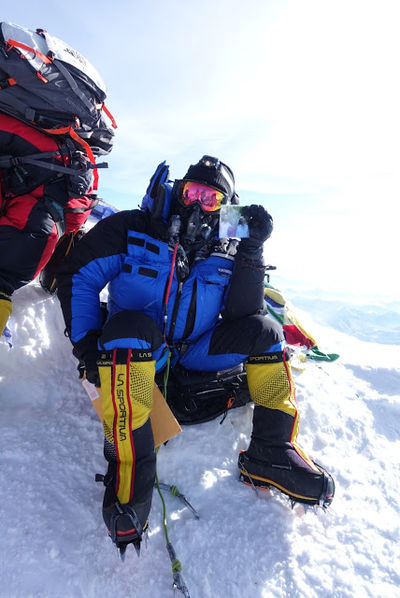 Allan McLeland (born in Charlotte, North Carolina) is an American triathlete, mountaineer, and open water swimmer from Hartsville, South Carolina. As an outdoor distance enthusiast/adventurer, he has competed in triathlons of all distances, enjoys whitewater kayaking, open water swimming, and alpine mountain climbing.

Allan McLeland is Chief Human Resources Officer for Sonoco, a US$5 billion global packaging company with approximately 21,000 employees and operations in 34 countries. Prior to his current position, McLeland held progressively more responsible HR leadership roles with the Company in the areas of Organizational Development, Staffing, Employee/Labor Relations and Compensation.

McLeland served in the Army National Guard, including Operation Desert Storm, and has served on numerous boards including the YMCA of the Upper Pee Dee, Florence-Darlington Technical College, Thomas Hart Academy and the Carolina Pines Regional Medical Center Board. He is currently a member of the Riegel & Emory HR Advisory Board at the University of South Carolina and the Coker College Board of Trustees.

McLeland was named to the World's 50 Most Adventurous Open Water Men in 2017 (alphabetized by last name) by the World Open Water Swimming Association: