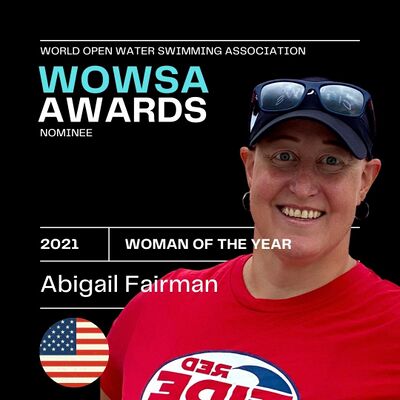 She was nominated for the 2021 World Open Water Swimming Women of the Year Award. The winners and nominees of this category in the 2021 WOWSA Awards include: