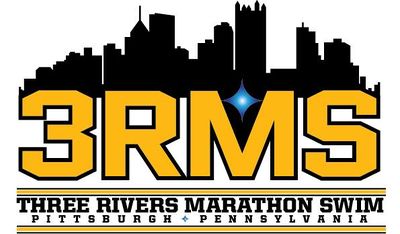 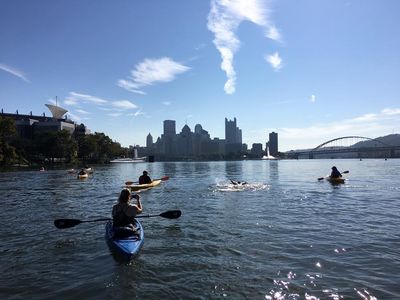 John Batchelder completing the Ohio River, en route to the Monongahela River as part of his overall butterfly record in 2017 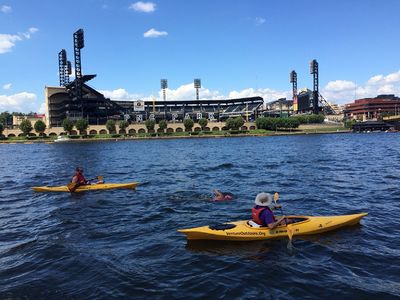 Kimberly Plewa swimming past 'America's Most Beautiful Ballpark', PNC Park, along the Allegheny River in 2015

The Three Rivers Marathon Swim (3RMS) is a 30 km (18.6-mile) marathon swimming competition organized by Darren Miller and held in Pittsburgh, Pennsylvania as a charity swim for Team Forever. The course includes a 10 km swim each in the Ohio, Monongahela and Allegheny Rivers.

The 3RMS event benefits Team Forever which donates 100% of the profit to the Forever Fund which benefits local, national and international families in need of help to cover the costs associated with infant and cardiothoracic surgery at the UPMC Children's Hospital of Pittsburgh.