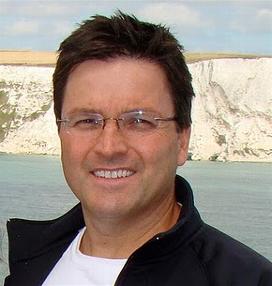 the 2012 IROC Challenge is an unprecedented 50-mile double-crossing of Lake Memphremagog between Newport, Vermont and Magog, Quebec, Canada by Ray Gandy of Coventry, Rhode Island, U.S.A.

Gandy became the first and only Rhode Islander to successfully swim the English Channel in 2009 in 13 hours 34 minutes. In 2010, he was recognized by the International Marathon Swimming Hall of Fame for his world record-setting single & double circumnavigation of [[Conanicut Isla (Jamestown), Rhode Island by swimming 41.2 miles in 20 hours and 17 minutes.