Yvetta Hlaváčová is an inductee (Honor Swimmer) in the International Marathon Swimming Hall of Fame, Class of 2021 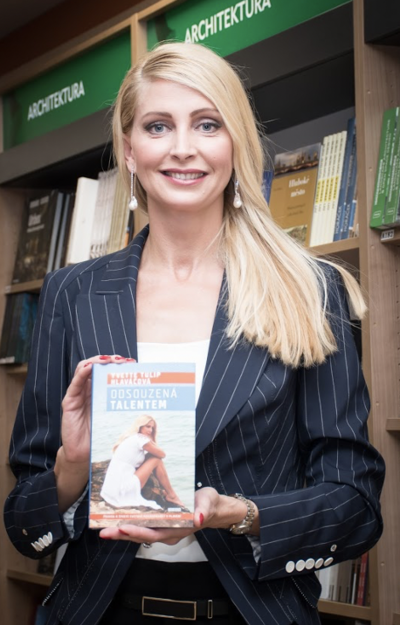 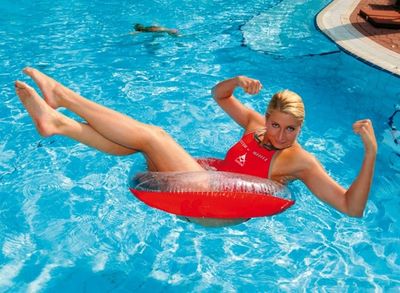 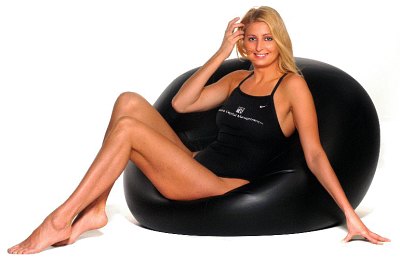 Yvetta Tulip Hlaváčová (born 26 May 1975) is a Czech national open water swimming team member and the women’s world record holder in the English Channel with a time of 7 hours 25 minutes. At 194 cm (6 foot 4 inches), she is one of the tallest competitive swimmers in the world and holds a Guinness World Record for having the longest legs in the world at 1 meter 26 centimeters.