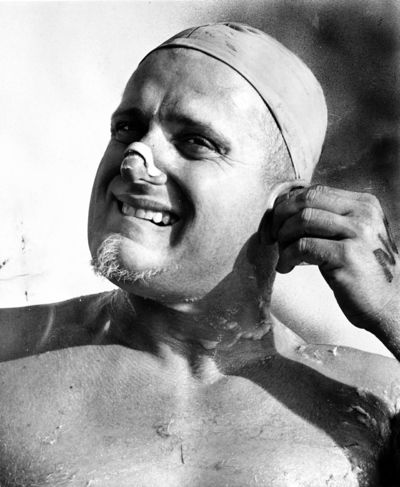 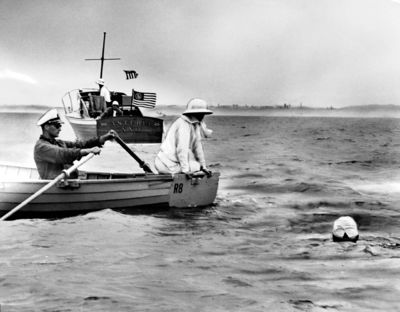 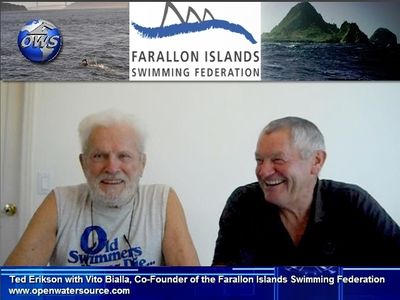 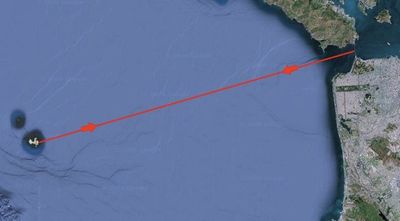 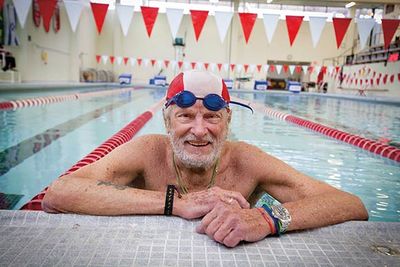 Ted Erikson swimming at the Illinois Institute of Technology. Photo by Michael Goss 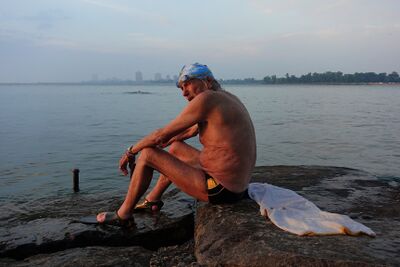 Erikson holds a B.S. ChE ('52) and an M.S. Chem ('59) from the Illinois Institute of Technology and a Gas-Surface Interaction diploma (’65) from MIT. He spent 23 years at the IIT Research Institute as a Senior Chemist resulting in 2 patents and 9 publications followed by 16 years teaching chemistry, math, and physics in public schools. Water interests evolved from Montana droughts, U.S. Submarine service, record marathon swims and continues in senior swimming events.

Erikson was featured in the March photograph in the annual MSF Calendar of 2015.