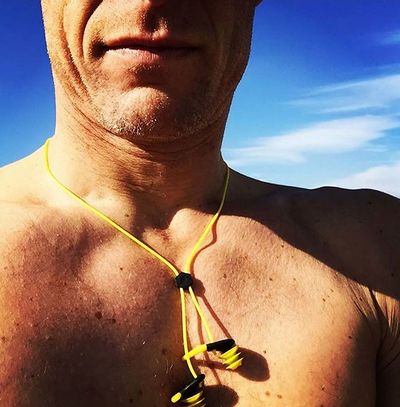 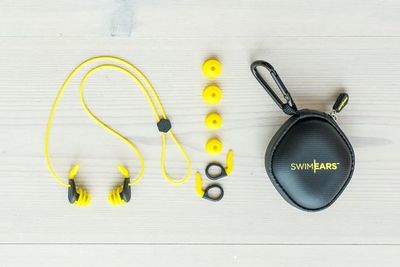 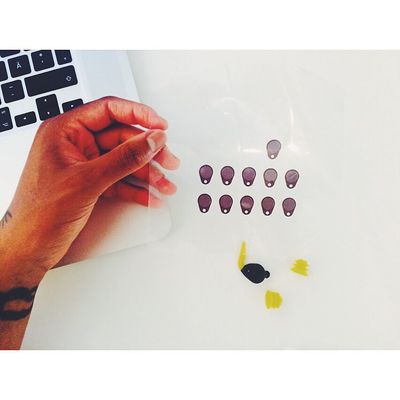 Independent tests show that SwimEars® outperform other ear plugs on the market. With close to zero acoustic loss SwimEars® allow you hear whats going on around you, improving safety in open waters and allowing you to hold a normal conversation with your coach or fellow swimmers.

Cleverly designed with changeable parts, SwimEars® allow you to customize the plugs to fit perfectly in your ears, providing great seal and comfort.

SwimEars® by Hans Henrik Heming
Hans Henrik Heming, founder of the Danish Open Water Swimming Association and CPH Swim in Copenhagen, Denmark, took together with a team a basic problem of open water swimming and did something about it. Utilizing financing from an innovative Kickstarter campaign, they took a simple product like earplugs and made them better. He envisioned, designed, produced and marketed a means to protect against ear inflammation and dizziness without affecting hearing and balance. For its cool packaging and even cooler design with a leash, for its ability to let sound in but keep water out, and for inspiring 1,680 financial backers to finance his vision for a new kind of ear plugs, Hans Henrik's SwimEars® is a worthy nominee for the 2015 World Open Water Swimming Offering of the Year.