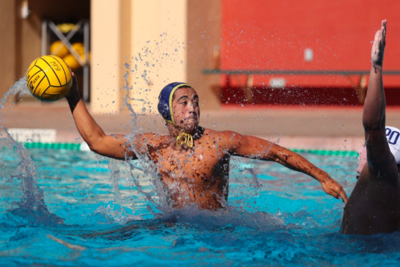 Skyler Munatones at the October 2018 MPSF Tournament at Stanford University 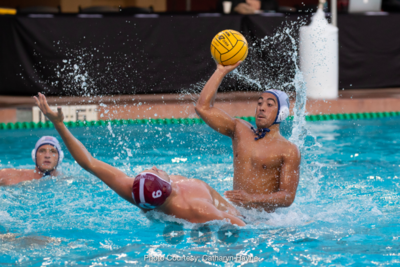 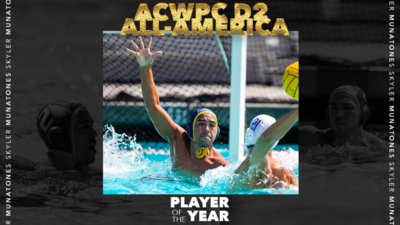 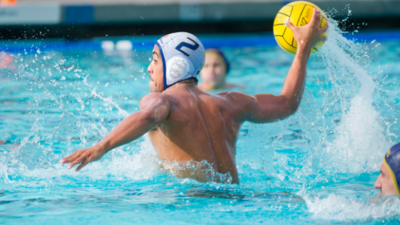 Skyler Munatones during his 2017 college season 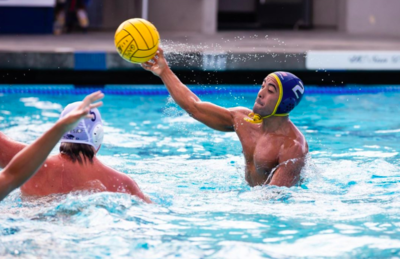 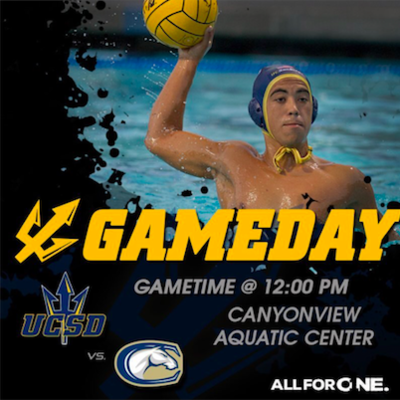 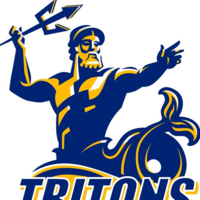 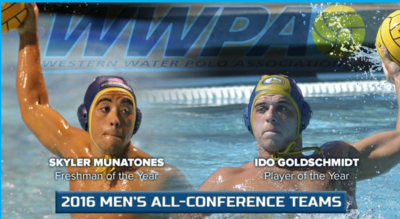 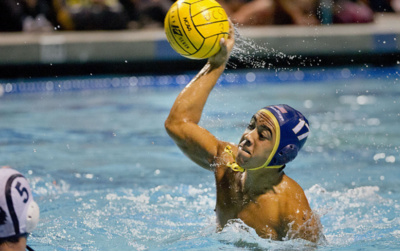 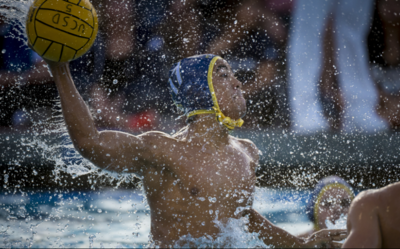 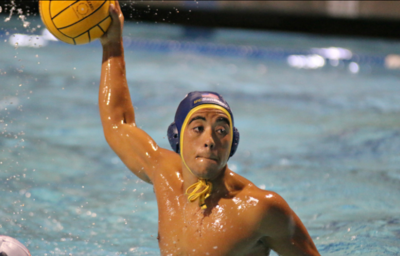 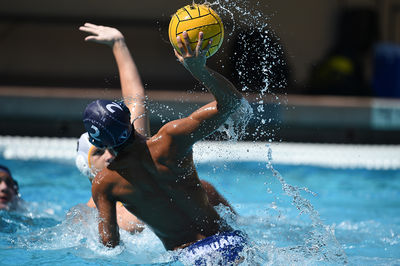 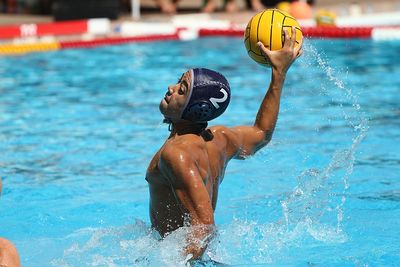 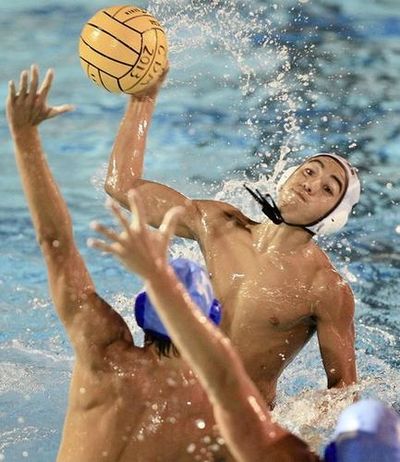 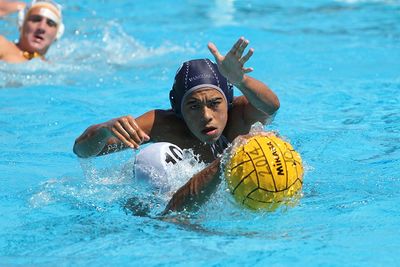 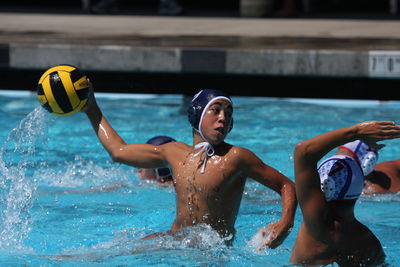 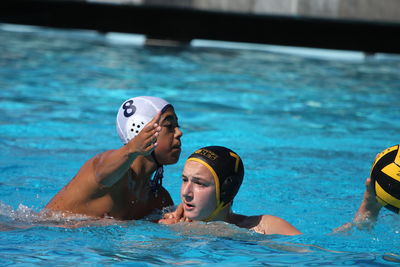 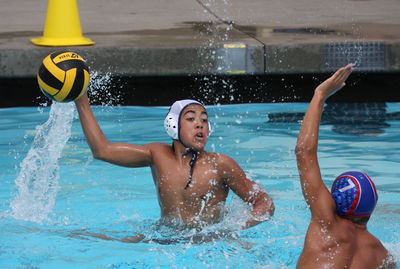 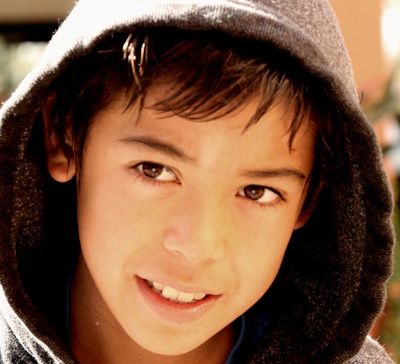 Skyler Joe Muñatones (born 6 June 1998) is a 21-year-old senior water polo player and team captain at the University of California San Diego. He played water polo for Vanguard Water Polo, Huntington Beach High School and Los Angeles Athletic Club. He is a pool and ocean swimmer and a waterman from Huntington Beach, California. He was previously editor of Waterpolopedia and creator of PoloMetrics.

He performed CPR on and saved his father Steven Munatones after having a massive heart attack on 15 May 2016. This act was recognized by the American Heart Association on 13 October 2016.

One of Munatones' ancestors was Don José de Mazarredo y Salazar de Muñatones Cortázar, considered to be one of the best Spanish naval commanders of all time who was born in Bilbao, Spain where the Muñatones Castillo is located. His father (Steven Munatones) played at Harvard University between 1980-1984 and two sisters (Sydney Munatones and Sofia Munatones) currently play water polo for Los Alamitos High School.