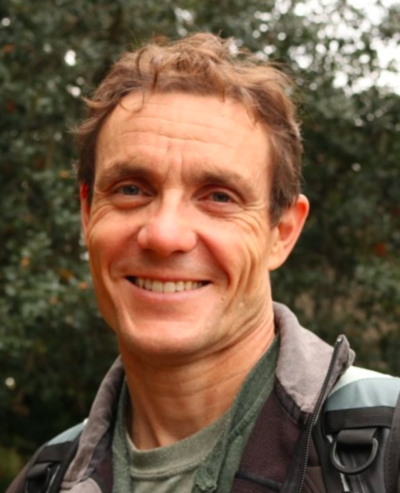 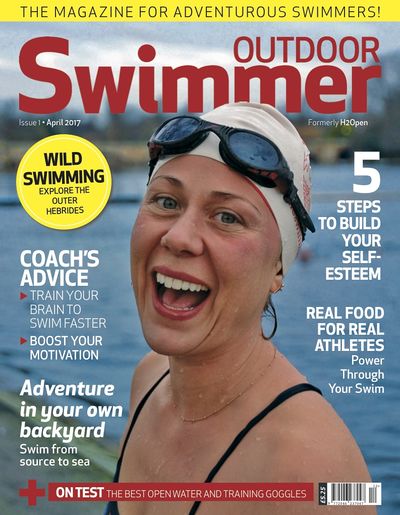 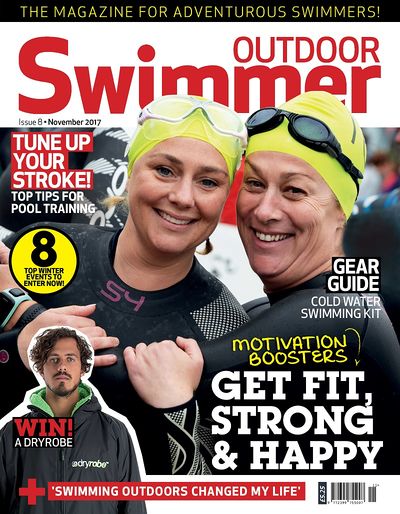 Simon Griffiths is the Publisher and Founder of Outdoor Swimmer (formerly H2Open Magazine), the world's first and only printed magazine devoted to open water swimming. He is a former freelance triathlon writer who wants others to appreciate open water swimming in its many guises as he does: as a lifestyle, as a healthful exercise that challenges the mind and body, as an activity that is shared with a profound level of camaraderie and collegiality that crosses borders, ages and cultures.

The embodiment of his vision is Outdoor Swimmer, the world’s only printed magazine dedicated to open water swimming. Since its launch in 2011 as H2Open, sales, influence and advertisements are constantly growing in a down economy due to his efforts and vision.

"Outdoor Swimmer is a publication for anyone who loves open water swimming whether you are a beginner or an experienced veteran, taking on a long-distance challenge, doing your first mass participation race or simply looking for a beautiful place to take a dip. Our writers and contributors have included Kate Rew, founder of the Outdoor Swimming Society, Terry Laughlin, creator of Total Immersion, Simon Murie, founder of SwimTrek, Dan Bullock, founder and head coach at Swim for Tri, Paul Newsome, founder of Swim Smooth, and Rick Kiddle, ex-international triathlete."

Griffiths was nominated for the 2011 World Open Water Swimming Man of the Year for his relentless year-round efforts to promote the sport of open water swimming and its enthusiasts. He is an official at the 2016 Iron Swim Olympiad in Tunisia.

Outdoor Swimmer is the world's first magazine dedicated to open water swimming. Published in the UK but with a global perspective on the sport, the magazine is available on subscription in print or electronic formats. The publication covers all aspects of swimming outside from wild swimming to mass participation racing to long-distance solo challenges. It contains regular features on classic swims, training and nutrition as well as news.

Outdoor Swimmer made a major decision to change its original brand from H2Open Magazine in 2017. It was a risky change, but the strategy behind the thought process was brilliant and well thought-out. As the most colorful, informative, comprehensive open water swimming-dedicated publication in the world, the magazine is a must-have for everyone from the hardened marathon and cold water swimmers to casual enthusiasts in the sport. Content includes spotlighting outdoor swimming personalities and events with insightful interviews are augmented by a global calendar of events and a complimentary social media presence. For its belief in its core mission and essential values to make such fundamental change to its brand, for flawlessly pulling off its transition to reach its next stage of development and global expansion, for providing 12 issues of beautiful open water swimming photography and engaging prose by Simon Griffiths, Jonathan Cowie and talented writers and photographers, Outdoor Swimmer is a worthy nominee for the 2017 World Open Water Swimming Offering of the Year.