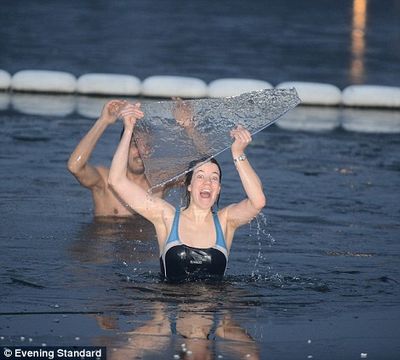 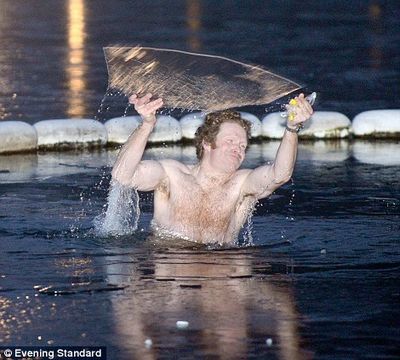 noun - The Serpentine Swimming Club is a group of hardened and eclectic swimmers, endurance athletes, fitness swimmers and triathletes based in London, England. Its headquarters are at the lido in the Serpentine in Hyde Park. It is an all year-round open air swimming club. The main thrust and organisation of the club revolves around the Saturday morning handicap races, held at 8:00 throughout the year. Wetsuits are not permitted for the races. The most well known of the races is the Peter Pan Christmas Day Race. During winter months the water temperature is very low and the lake does occasionally freeze, whilst in the summer the water can reach tropical temperatures over 20°C (70°F).

The Serpentine Lake is situated in London's Hyde Park. The club has its own (somewhat Spartan) changing facilities and members are permitted by the Royal Parks to swim in the lake in the mornings before 9:30 am.

Just Get On With It[edit]

The Serps often say, "Just get on with it" to visitors from foreign lands who hesitate to swim in mid-winter.