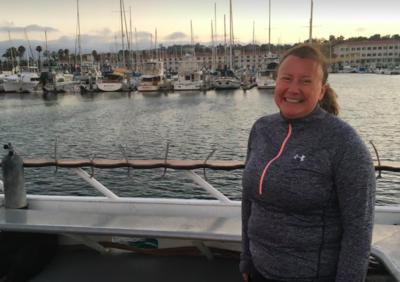 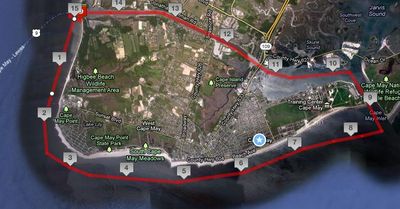 She won the 2014 Swimmer of the Year from the British Long Distance Swimming Association and completed the Triple Crown of Open Water Swimming in 2018.