Sado Island is part of the Prison Island Swims (or the Triple Break or Triple Crown of Prison Island Swims that were nominated for the 2016 WOWSA Awards, a recognition of outstanding men, women, performances and offerings around the globe sponsored by the World Open Water Swimming Association in the category of World Open Water Swimming Offering of the Year 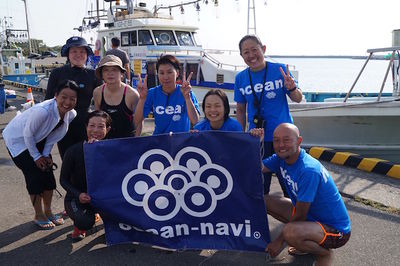 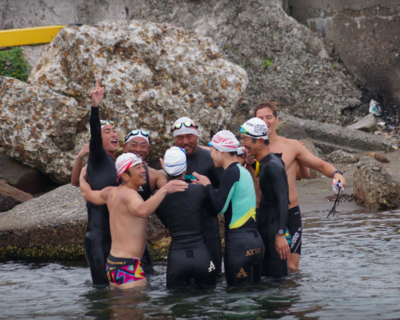 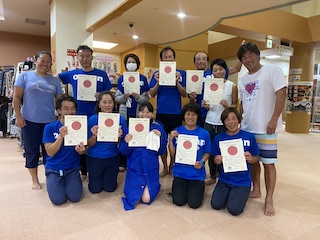 Sado Island (佐渡島 or 佐渡ヶ島, both Sadogashima) in Niigata Prefecture, in the Chūbu region of Japan. Sado is the sixth largest island of Japan in area following the four main islands and Okinawa Island. With its dramatic mountains, lush forests and temperate climate, Sado Island is now a popular retreat, located west of Niigata Prefecture in the Sea of Japan. The Sado Channel Crossing is a 40 km prison island swim and one of the World's Top 100 Island Swims.

In medieval times, the island was a place of banishment for those who had fallen out of favor with the rulers of the day. More than 70 people—notably aristocrats and artists—were exiled here, beginning in A.D. 722 with the poet Asomioyu Hozumi, who criticized the emperor. Other exiles included the Emperor Juntoku, who attempted a coup against the Kamakura shogunate in 1220, and the monk Nichiren in 1271, who preached a radical form of Buddhism. Today, many attribute the island’s eclectic population and cultural riches—Sado has more than 30 Noh stages and is known as the “Island of Performing Arts”—to the presence of these early exiles.

To swim between Sado Island and the Japanese mainland across the Sado Channel, it is a distance of 40-43 km depending on the start and finish points.