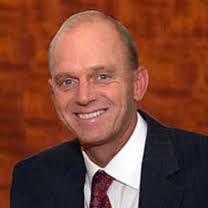 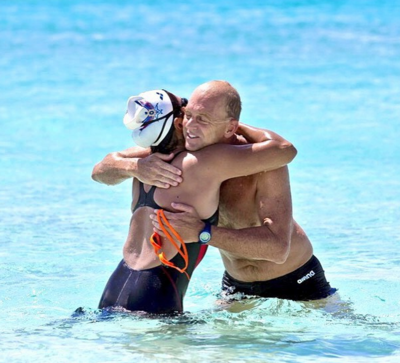 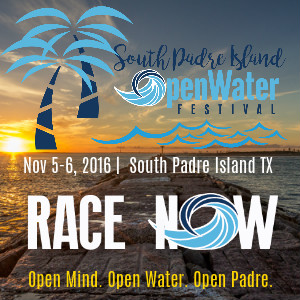 Gaines was named one of the 30 Most Influential People in Swimming over the Past 30 Years by USA Swimming and Speedo USA.