Rose Pitonof is an inductee (Honor Swimmer) in the International Marathon Swimming Hall of Fame, Class of 2013 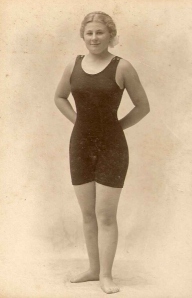 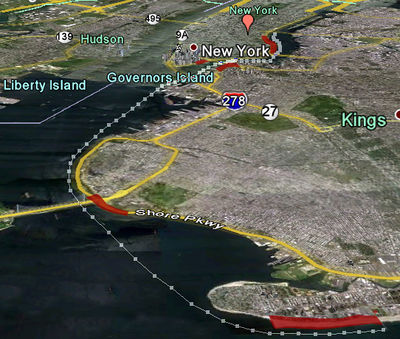 Rose Pitonof Weene (19 April 1895 – 15 June 1984 in Somerville) is marathon swimmer of the early 20th century from Dorchester, Massachusetts. She is the namesake of the 17-mile Rose Pitonof Centennial Swim from Manhattan to Coney Island in New York. 13 August 2011 was the 100th anniversary of her historic swim from East 26th Street, Manhattan to Steeplechase Pier, Coney Island.

According to painstakingly researched information uncovered by Harvard University archivist Marilyn Morgan, Rose's last name was spelled myriad ways during her career by not only the media, but also the Federal Census Bureau (Boston Directories of 1900) and the Library of Congress. Rose was alternatively known as Rose Pitinof, Rose Pitonof, Rose Pitinoff, Rose Pittinof, and Rose Pitnoff as she churned up the waters and demonstrated strength and stamina rarely seen by women in the early 20th century. But the last name of Pitonof was noted in the Federal Census Bureau and the Library of Congress.