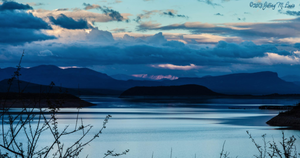 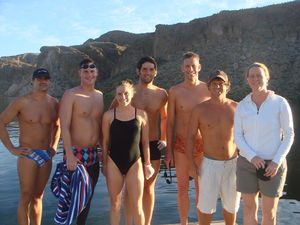 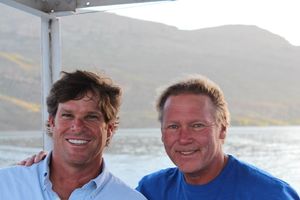 Theodore Roosevelt Lake (usually called Roosevelt Lake and sometimes Lake Roosevelt) is a reservoir in the state of Arizona. It is also the last stage swim in the Arizona S.C.A.R. Swim Challenge. It was named for U.S. President Theodore Roosevelt who dedicated the dam himself in March 1911, one year prior to Arizona being recognized as the 48th state in the union. The lake is home to a variety of game fish including crappie, carp, Sunfish, flathead, channel catfish, smallmouth bass and largemouth bass.