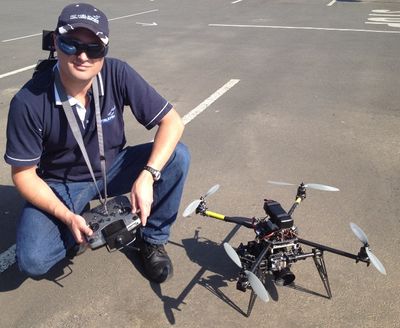 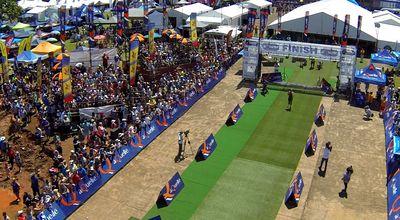 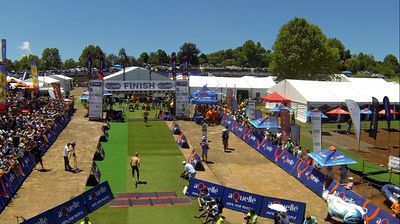 The Helicam Productions (formerly known as RC Helicam) was nominated for the 2012 World Open Water Swimming Offering of the Year award. Its World Open Water Swimming Association nomination reads, The RC Helicam is truly a remarkable innovation for the global open water swimming community. For outstanding high-definition aerial footage of any open water swim, there is no more convenient, lower cost, technologically advanced means to showcase the sport and its participants from the air. An innovation by Andrew Martens, the remote-controlled helicopter system is portable, light, compact and has been proven at the world's largest swim, the Midmar Mile in South Africa. For bringing the sport closer to the media and general public, for its ability to showcase the sport with beautiful aerial footage that can be streamed online, the RC Helicam is selected as a nominee for the 2012 World Open Water Swimming Offering of the Year.