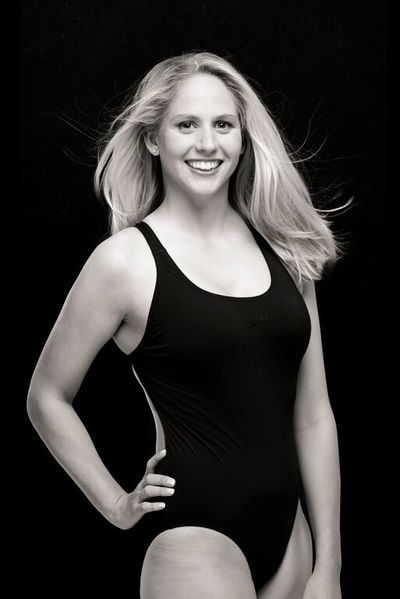 He joined his wife on her 124.4 km (77.3 mile) marathon swim from Lighthouse Beach on the southern tip of Eleuthera Island in the Bahamas to Nassau in 41 hours 21 minutes between 20-22 October 2014, completed under Marathon Swimmers Federation rules with Dave Barra and Brianne Yeates onboard as MSF observers.

His photography was featured in the 2016 MSF Calendar: