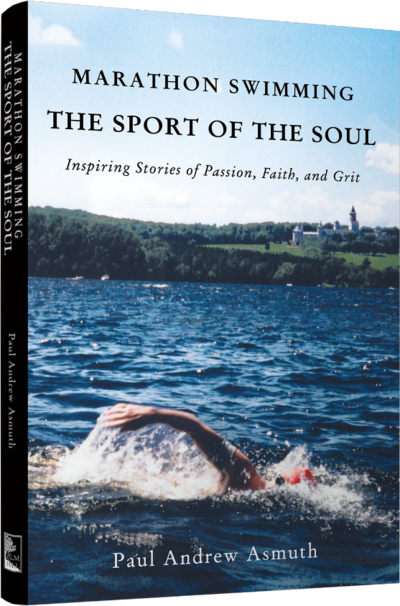 Paul Asmuth released his first book, Marathon Swimming: The Sport of the Soul, in October 2018 with Elm Hill 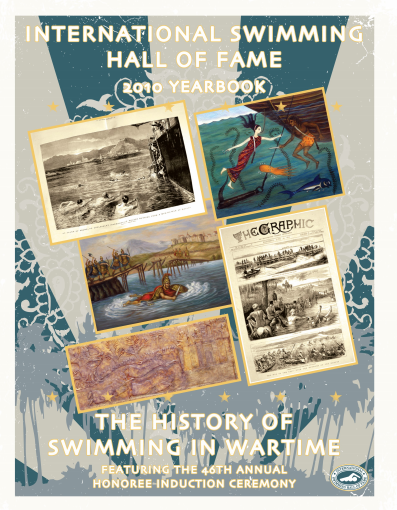 Paul Asmuth is an American professional marathon swimmer from California.

He wrote Marathon Swimming The Sport of the Soul that was released on 16 October 2018.

His induction ceremony celebrated his career where he accomplished the following: