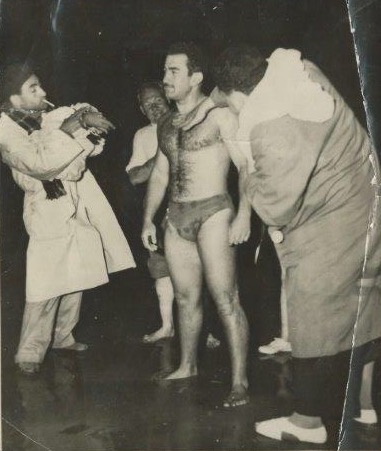 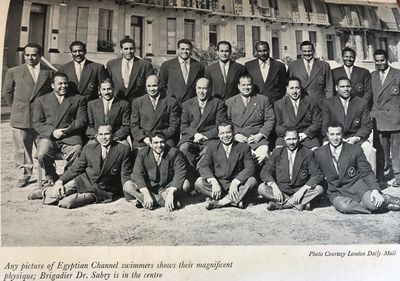 General Omar Baligh Sabry is an Egyptian open water swimmer who was inducted in the International Marathon Swimming Hall of Fame in 1965 as an Honour Swimmer and played for the Egyptian Olympic water polo team at the 1952 Helsinki Olympics. He remains an honorary member of the Maadi Sporting Club and swims regularly in the swimming pool of my youth.

During 1950-1956, he was stationed in the northern western desert stationed at Ras el Hekma near Marsa Matrouh and in the United States where he studied at Texas A & M University. He saw active duty in the 1956 Suez War. He remained in the Ministry of Agriculture until 1964 that was followed by a 10-year posting in Tanzania. In 1973, he was transferred to FAO HQ in Rome, Italy until he retired.