Neville Smith is an inductee (Honour Administrator) in the International Marathon Swimming Hall of Fame, Class of 2021 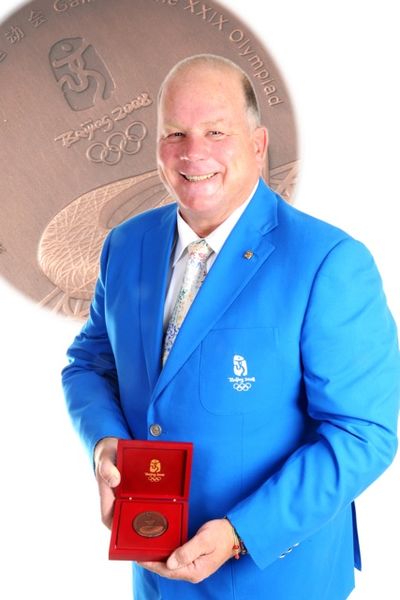 Neville Smith has been involved in aquatics for 27 years as a parent, a coach, administrator and as a journalist having created and managed the website Superswimmer on The Supersport Zone from 1998 until 2010. He has also contributed to numerous international publications. He is currently working at Swimming South Africa.

He is highly regarded both internationally and domestically for his vast knowledge of all aquatic disciplines. He is also a member of the Swimming World Magazine international panel that selects the World and Regional Swimmers of the year. Smith was formerly Vice-President - Africa of the International Marathon Swimming Hall of Fame (IMSHOF) and served as a member of the Board of Directors of the IMSHOF.


He has also attended the following championship events in the capacity of Team South African Manager and/or Coach: