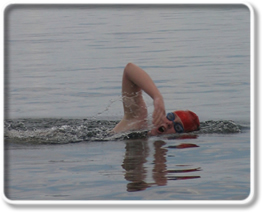 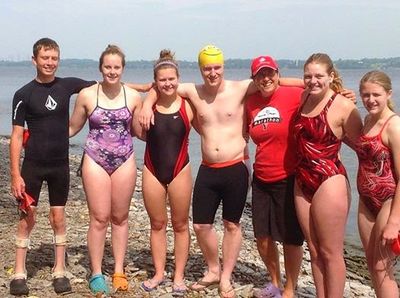 Natalie Lambert is a Canadian open water swimmer who specializes in butterfly and marathon swimming. Natlie's older sister Jenna Lambert became the first female with a disability to swim across Lake Ontario in July of 2006. Her swims have raised money for the “Swim the Difference” campaign for the Kingston YMCA's "Y Knot Abilities" program, run by Vicki Keith and supported by her husband John Munro in his Y Knot Marathon. The program gives children with disabilities a chance to find success through achievement, in a fun and friendly environment.

Marathon Swimming in the Great Lakes[edit]