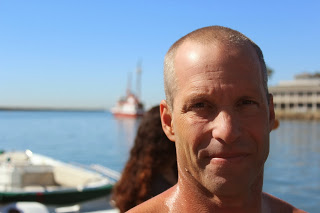 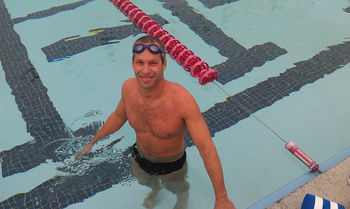 Mitch Berro (born January 7) is an accomplished waterman in Seal Beach, California and fireman from the City of Long Beach, California. Berro swam for the Seal Beach Swim Club since he was an age-grouper where he still holds the team record in the 200 Medley relay. He continues to practice at the McGaugh Elementary School pool where he first began swimming. He leads the masters group sets for mid-morning workouts when he is not on shift as a firefighter for the City of Long Beach.

He also completed a 22-mile relay between Catalina Island and the California mainland on 28 September 2013 as a charity swim on behalf of Jonathan Jaques Children's Cancer Center at Miller Children's Hospital Long Beach together with Curtis Bowman, Keith Dixon, Matt Gruneisen, Mike Alger, and Kazu Miyahara.