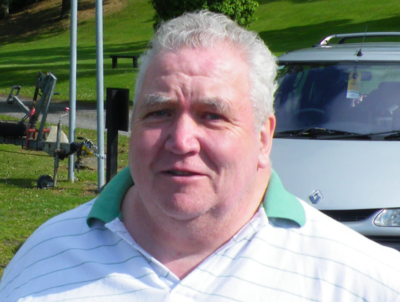 Martin Cullen, one of the fathers of Cork marathon swimming in Ireland and is an Honour Contributor (Administrator) in the Hall of Fame – Marathon Swimming Ireland of the inaugural Class of 2018.